A little something is on its way to me.

Tracking USPS on the map. 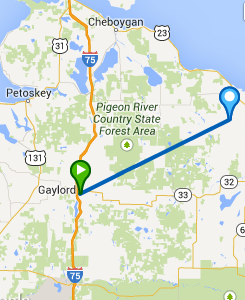 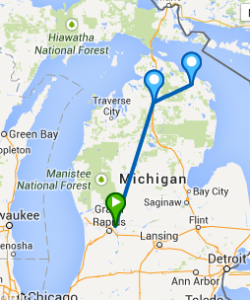 I guess it'll head for Detroit next then be put on a plane.
Edit... Wrong again. It's arrived at Chicago. This hasn't been logged on the map tracker due to the sorting office (facility) in Chicago not having a zip-code, it's a wonder it got there without a zip-code. Actually the way the tracker seems to work is it logs on the map once it's left the facility (sorting office).

Edit... It's arrived in the UK, where it will probably sit in customs for days. 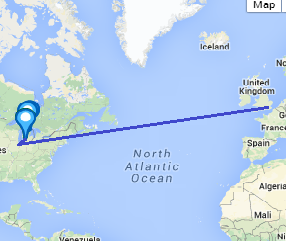